Above my desk is a framed greeting card. It depicts a watercolor painting of a bird flying high in the blue sky, with fish swimming down below. The text reads: “When troubles seem too heavy, fly like a bird high into the sky and see how small the earth becomes.” Anytime I lose perspective, I glance up at that image, take a deep breath, and remind myself how good my life is. This helps me to recast my “troubles” into what they most often are — mere inconveniences or disappointments from which I know I will move on soon enough. 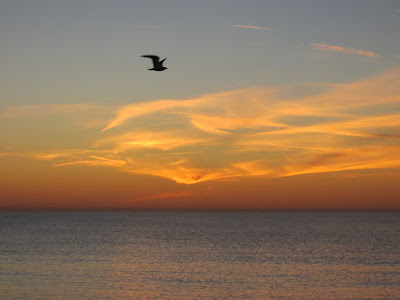 Painting the Skies by Annie
Rebecca Gardyn Levington is a children’s book author, poet, and journalist with a particular penchant for penning both playful and poignant picture books and poems – primarily in rhyme. Her debut picture book Brainstorm! (Sleeping Bear Press, 2022) hits bookshelves this summer. She has four more rhyming picture books releasing in the next two years, including the inspirational I Will Always Be… (HarperCollins, 2024). You can find Rebecca’s poems in various magazines including Spider, Highlights High Five, The Caterpillar, Countdown, and Honeycake: The Jewish Magazine For Creative Kids, as well as in the anthologies Hop To It: Poems To Get You Moving, Imperfect II, Poems About Perspective: An Anthology for Middle Schoolers and Chicken Soup for the Soul: The Magic of Cats. Find out more about Rebecca at www.RebeccaGardynLevington.com and follow her on Twitter at @WriterRebeccaGL.
Email ThisBlogThis!Share to TwitterShare to FacebookShare to Pinterest 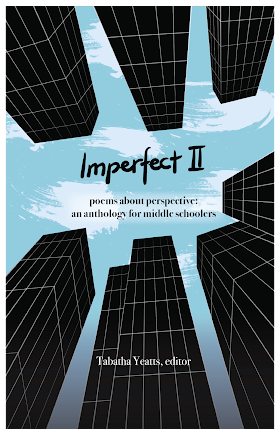 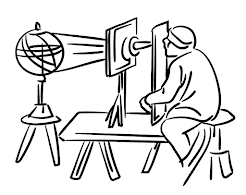 You’ll find an image of Leonardo’s perspectograph throughout IMPERFECT II. Like DaVinci, we're using tools (in our case, POEMS) in our pursuit of perspective. 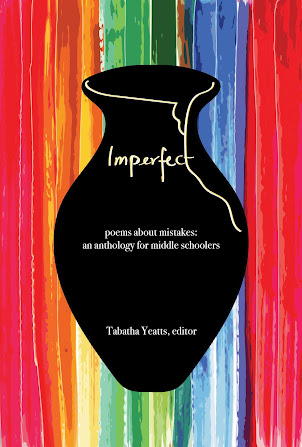